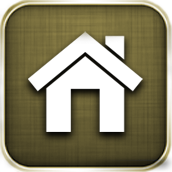 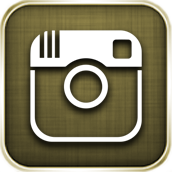 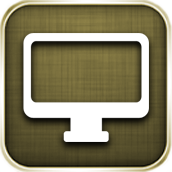 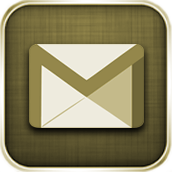 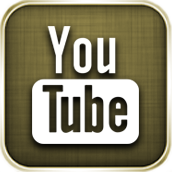 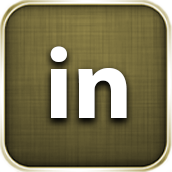 YOU MUST HAVE A VALID ID:

BEST VALUE FOR YOUR LEAD BATTERIES

Types of Lead Batteries that we would buy for recycling

Lead enjoys one of the highest recycling rates of all materials in common use today. This is a result of its fundamental properties, good design and the ways in which it is used, which make lead-based products easily identifiable and economic to collect and recycle.

As a result, over half of the lead produced and used each year throughout the world has been used before in other products. What is more, because lead is a naturally occurring element, the quality of the recycled lead is identical to that of primary metal from mining.